On this page you can find some information about the small projects I've been working on so far. Since I just started studying about one and a half years ago, there is not much to look at here yet, but I hope to collect some more awesome stuff on this page as soon as possible!

One of my biggest projects so far is the website of the band Minuspol, which you can find here: minuspolband.de

I built this site using PHP and MySQL as well as the famous Bootstrap CSS framework. It also features a custom back end which is currently still under construction, but it already provides some useful features like creating, editing and deleting posts using a small text editor as well as moderating the links to different social networks.

Since I’m studying a kind of computer science and not game design, we haven’t learnt how to work with Unity in university, but since I discovered the game engine in 2016 I read and watched many tutorials and experimented with some small projects, either by extending projects from the tutorials or by starting to work on my own small games.

1line is a clone of a mobile game where you have to connect the dots on the screen with a single line, thus filling every line on the screen. Some lines can only be traversed in one direction though, while some others have to be traversed two times.

Another clone of a famous mobile game and one of my first Unity projects. As you can see from the GIF, I'm not really good at it :)

This is a simple tower defense game where the player has to place towers on tiles, which can then be upgraded or sold again. If too many enemies reach the goal and the player's life-counter drops to zero, the game is over. The level is won if the player defeats all of the enemy waves.  The models from this project are assets which I didn't create myself, because I didn't know much about 3D design before attending the course at my university.

The Roads project is a project I started recently after discovering the road tiles asset, which inspired me to experiment with them. Currently, there is only the possibility to place roads on the grid. The placement of new road tiles triggers an update method for the surrounding tiles, so that the roads get connected properly.

The Minecraft project is a work-in-progress clone of the famous game Minecraft. It currently only features a mode similar to the creative mode in the original game, but I'm working on extending the functionality further. I had the idea to start this project after discovering Scriptable Objects, which I used to create different kinds of building blocks.

In my third semester I attended a course about 3D-Design where I learnt how to create 3D models using Autodesk Maya. I also learnt about texturing, lighting and rendering scenes as well as getting an introduction to the basics of animation. 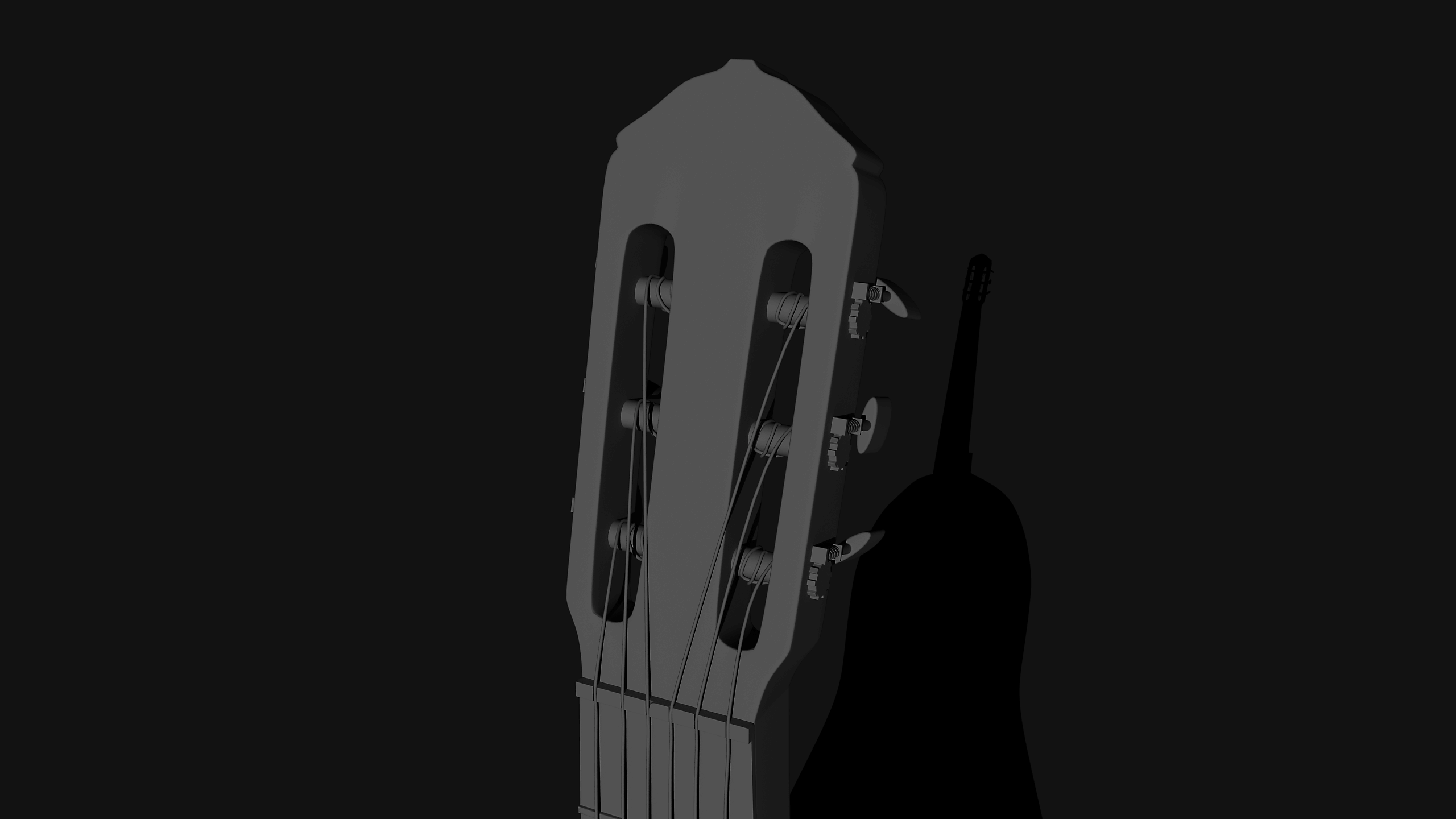